Home Page | Design | For the love of dashiki 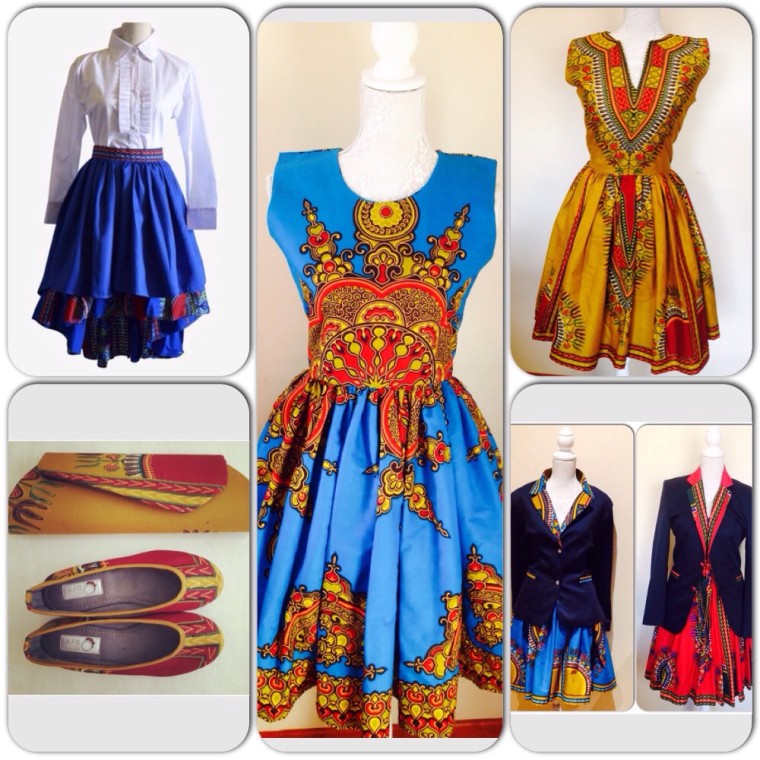 Posted by Afro Kulcha in Design