Comments Off on Book Review: The boarder jumper 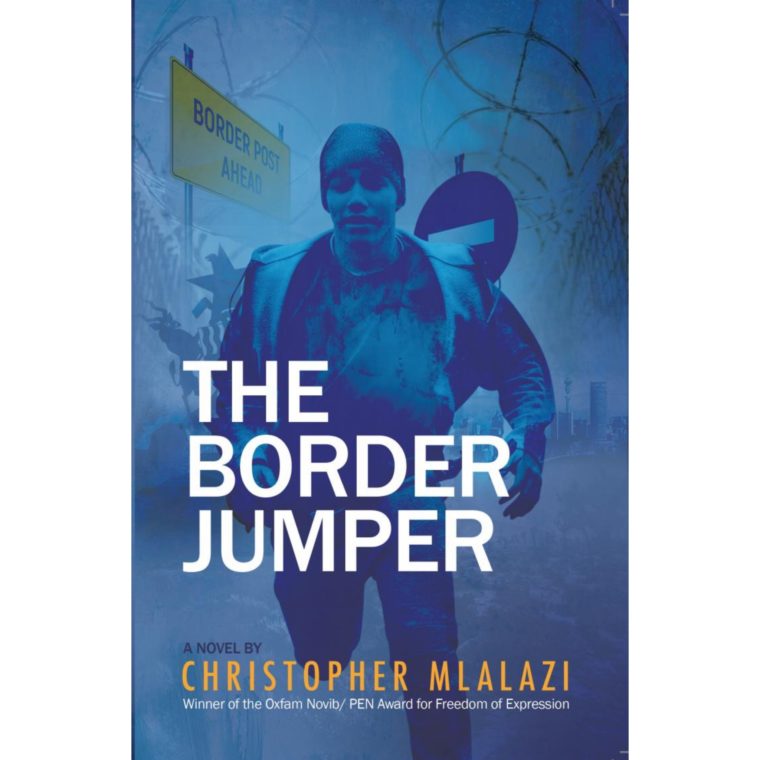 Christopher Mlalazi writes a compelling story about the life of Qinisela from the day he decides to jump the board from Zimbabwe to South Africa. Qinisela, in his quest to escape an economic crisis in Zimbabwe, sets out on a journey to enter South Africa illegally, with only an address of a “so called” friend in Johannesburg, who he later finds out, the address was only a postal address, leaving him homeless.

During this hazardous trip from Zimbabwe through the Limpopo river, he mets a number of people but more importantly one “friendly” gangster. When he finally gets to Johannesburg and finds himself homeless due to his friend giving him a postal address, instead of a physical address, he finds himself wondering the streets of Johannesburg and learning a few things about the city.

While he managed to survive homelessness after snatching a women’s handbag with money, he retreats into a budget motel and thinks of his next plan. During this time, he accidentally reconnects with the “friendly” gangster and Qinisela starts hanging out with him and his crew. Qinisela soon finds out how they make a living and he is caught up in their wheelings and dealings.

Qinisela’s life starts to be very complicated with all the things he has to do in this new gangster life. But indeed, being raised well, and always remembering the teachings of your mother will guide out of a bad life.

A book well written, full of suspense and worth every page turn.