Comments Off on The first 5 days of #100daysofAfricanReads The first 5 days of #100daysofAfricanReads

As it is #youthmonth in South Africa, it is only appropriate that we began the #100daysofAfricanReads with African authors under the age of 35 years. 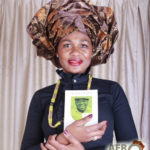 Book: To quote myself by Khaya Dlanga 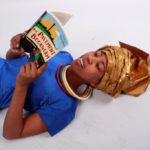 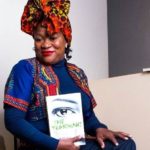 Book: The Yearning by Mohale Mashigo 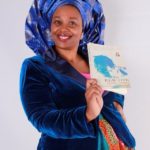 Book: The Reactive by Masande Ntshanga

Comments Off on The love of Reading 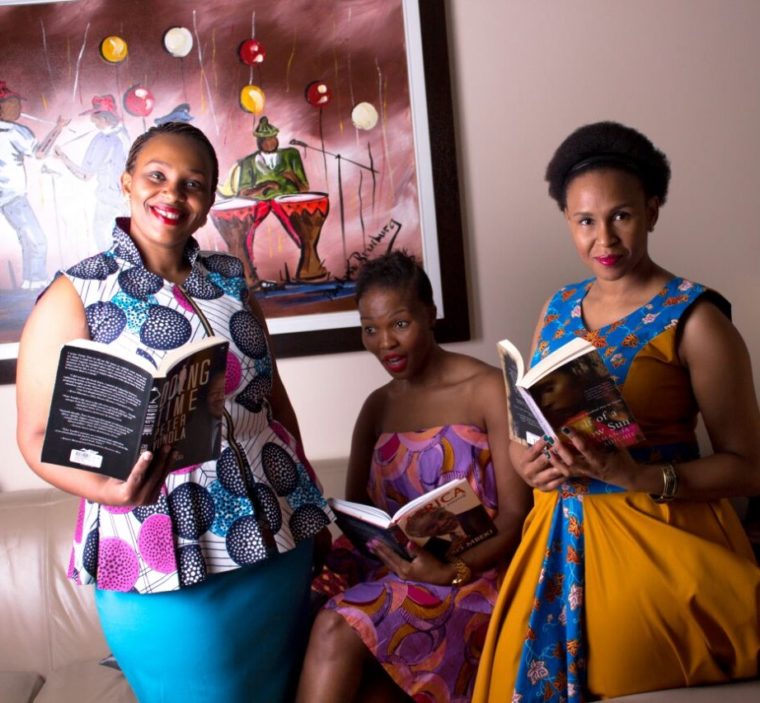 The love of Reading

***The Love of Reading***
You. You look like my next love poem.
The next syllable standing in the line
of inspiration. The iambic pentameter
to my heart beat. The depth to these
words. It’s all You. It’s True.
You. You feel like the next clause to my
smile. The breath captured in September
The book read in March.

You. You are the plural to us. The
punctuation to my disappointments. The one
word that the dictionary cant define. Yes.
You. You are the chocolate stain on this page. It
Cannot be removed. Its your smile. It’s your eyes.
That Plant yellow roses in swimming pools.
You. You look like my next love poem.

You. You are my mattress made of books. The
Author of many worlds. The scribe to
the language of my lips. The rhyming scheme
to my joy. You. You are the next line I shall read.

**May you find your love (book) at Afrokulcha’s bookstore, https://www.afrokulcha.co.za/ ***

A poem by Nompumelelo Mthethwa, written for Afrokulcha

Comments Off on 100 days of African reads 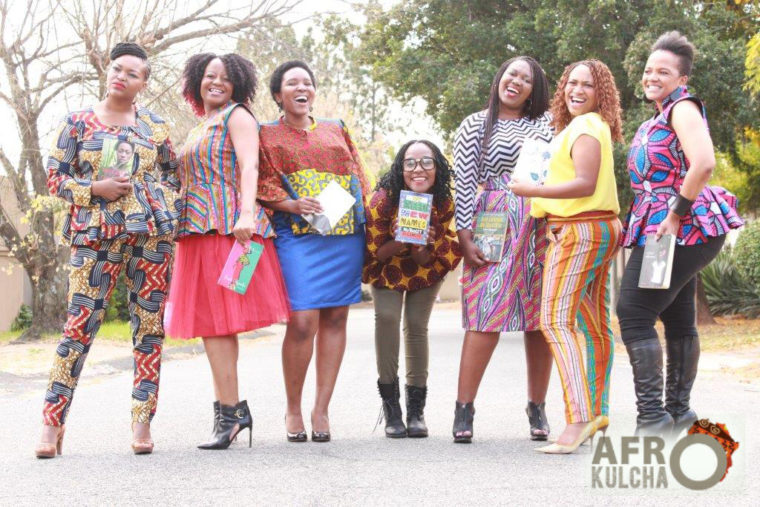 Afrokulcha is an online shop that provides an African shopping experience to the discerning buyer. Afrokulcha was established with the sole purpose of bringing African products made by Africans to the world! The idea was formed with the stance of reclaiming our African heritage and showcasing it. The afrokulcha fashion line grew extensively and became what afrokulcha is now know for: an African fashion line that caters for everyday African fashion for men, women and kids.

Afrokulcha has now expanded to a literary focus by offering an online bookstore. This online book shop offers an interesting and informative buying experience. It allows you to buy books suited to your interests, while relaxing at home, at anytime of the day or night.

Whilst online book browsing and buying is indeed transforming the way readers and an author come together, Afrokulcha seeks to change the difficulty of finding African Authors in normal bookshops. Afrokulcha offers a huge variety of authors and titles, not only the popular ones but also the lesser known ones for the avid African reader.

Afrokulcha will be hosting a 100 day campaign to promote African authors and their books. This would be a digital campaign where authors, their books and reviews would be featured. As part of this campaign, African readers are encouraged to post pictures of them reading their favourite African author’s book.

Special features over the next 3 months will be done, and will be communicated in due course Comments Off on Afrokulcha meets Africa 360 Afrokulcha is proud to be the new stylist for Africa 360 show! Afrokulcha dresses the fabulous host Ms Kwangu Liwewe. The show airs on four platforms: eNews Channel Africa, The Africa Channel on the Sky platform in the UK, eAfrica and on www.enca.com/africa360 throughout the week.

Africa 360 is a weekly televised Pan-African current affairs show. The show presents a contemporary and authentic view of Africa. The show brings key insight into social progress, economic challenges and triumphs, as well as political inroads made in the continent. Africa 360 also brings viewers a fresh perspective on news and information from the continent. It features prominent Africans from different spheres of influence.

Kwangu Liwewe, has over fifteen years’ experience working in both the print and broadcast media. Kwangu’s journalism career kicked off when she was recruited to help pioneer Malawi’s first broadcast service. Her Master of Arts degree in International Journalism from City University in London, UK, coupled with her more recent work in West Africa, have seen Kwangu become an Africa reporter of considerable repute. Until December 2013 she was West Africa Bureau chief and took over as the anchor of Africa 360 in August 2014. She was also named as one of the 100 most influential Africans by the New African Magazine.

Afrokulcha is delighted and proud to be in partnership Africa 360 Are head wraps a thing of the past? Not at all!

Over the years, women have been wrapping their heads for special occasions and traditional ceremonies, and on daily basis when at home or when hiding a bad hair day. Some might think that head wraps are the thing of the past, however as the world changes and the years pass by, new ways of wrapping heads keep getting innovative and head wraps have become very stylish.

The headwrap which originated in sub-Saharan Africa carried symbolic meaning in reference to spirituality, wealth, prosperity and class. Traditional headwraps such as these describe the essence of a woman in their cultures

In the 21st century, headwraps have evolved. They have become funky, fun and fashionable. They can be worn with casuals and smart outfits. Here some new Afrocentric styles

if this ain’t innovative, then I don’t know what is.

Comments Off on Celebrating The 40th Anniversary Of The Wrap Dress Celebrating The 40th Anniversary Of The Wrap Dress

The wrap dress, created by designer Diane von Furstenberg in the 1970s, has reached iconic status in the fashion world.

It began in 1974, when 26-year old Diane von Furstenberg introduced a long-sleeved printed knit jersey dress that a woman could slip into, wrap the front panels like a robe, tie in place on one side of the waist and – voila – she was good to go. No buttons. No zippers.

Diane von Furstenburg wrap dresses from the 1970s sell for hundreds of dollars in vintage boutiques. The wrap dress has become a timeless fashion.

If there’s one dress in your closet, let it be a wrap dress. Not only is it versatile–acceptable at work, baby showers, weddings, on dates, and at the grocery store–it’s flattering on almost every body type. The wrap dress also comes in a range of fabrics, prints, and colors, and it will easily become the go-to and grab item for mornings when you’re in a hurry to get out of the door or it can be that gorgeous dress to wear to your friend’s wedding when nothing else fits like a glove.

So whether, Skinny, Curvy, Busty, Flat, Even Pregnant–the Wrap Dress is Right For Every Woman!

Comments Off on Reclaiming African Heritage

Africa has been the source for a lot that inspires us in the world for a long time… Afterall it is the birthplace of humankind. When we want to understand the source of human life we look to Africa for evidence. Unfortunately most of what is good about Africa is exported as just inspiration or in raw format then commercialized and sent back to the continent refined with a mark-up.

Afrokulcha takes the best out of Africa and showcases it for the world to consume and admire our trend setting DNA. We hope you will celebrate with us, wherever you are, African fashion, inspiration and great design.